Born in 1962 in Los Angeles, raised in Dayton, Ohio, where my family is from. Only child to a single mom.  Didn’t really know my dad although I did track him down a few times. Went to public school until the 8th grade then private school (a different world) til I graduated high school. Was an actress all through high school – did lots of community theater and high school plays. Made my first and only “experimental” film in high school. Went to Sarah Lawrence College to study acting but decided to pursue film instead.  Got a job with a documentary filmmaker after my freshman year that changed my life.  Took off 4 years from college to work in the NY independent film community then enrolled in NYU Film School.
Have lived in NY, LA, Hawaii, Arkansas, NJ, and Atlanta.  Sang in a reggae band when I lived in Hawaii for 4 years. Married the lead singer in the band and was married for 8 years. Helped raise my ex’s two sons for 10 yrs. Divorced in 2007.  Worked in TV for stability for many years and made my comeback as a director with Chavela.
Director
TEXAS STRONG
https://www.youtube.com/watch?v=cuIkLNsRtas
Co-Director/Co-Producer
CHAVELA
http://www.chavelavargasfilm.com/ 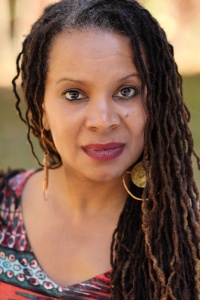 (The singer who made me want to sing)

Parliament – Tear the Roof Off the Sucker

(My love of rock music and high school years)

(The beginning of my growing political consciousness)

(my ALL TIME favorite artist)

Stir It Up – Bob Marley

Here’s the film that won 2 Webbys and an Emmy that I was commissioned to direct for an ACLU web series on transgender rights: 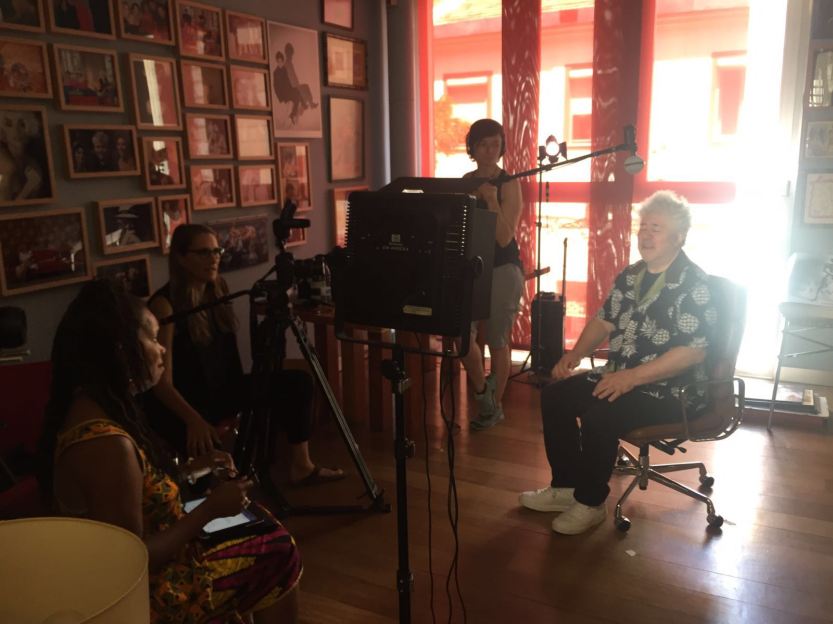 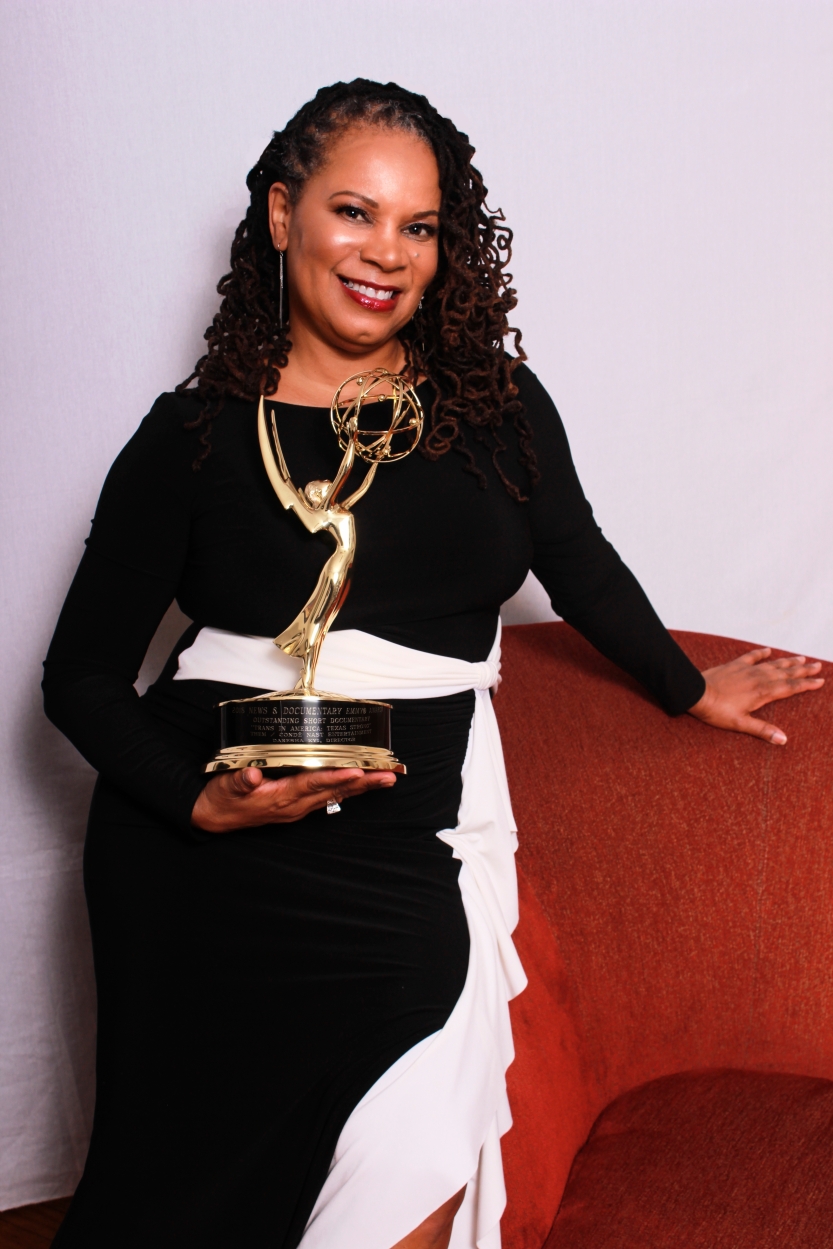 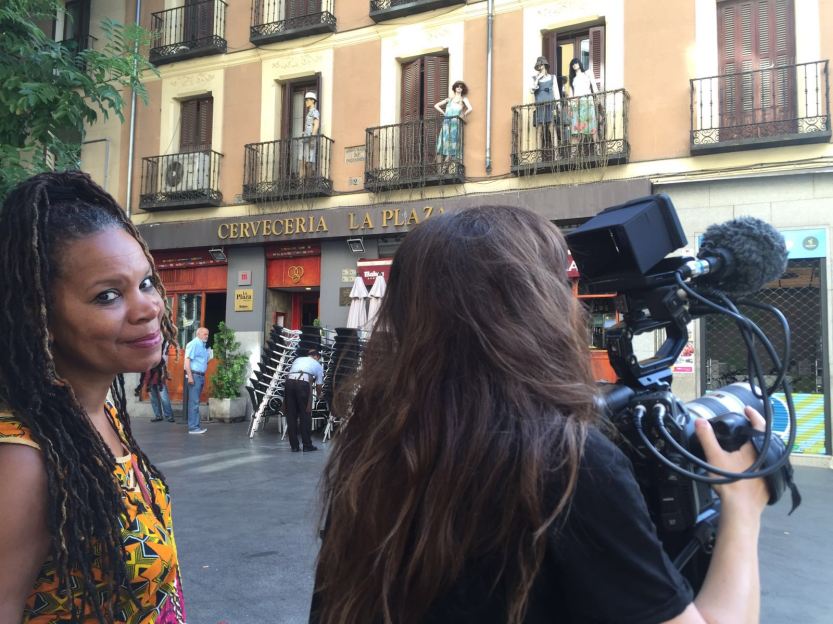 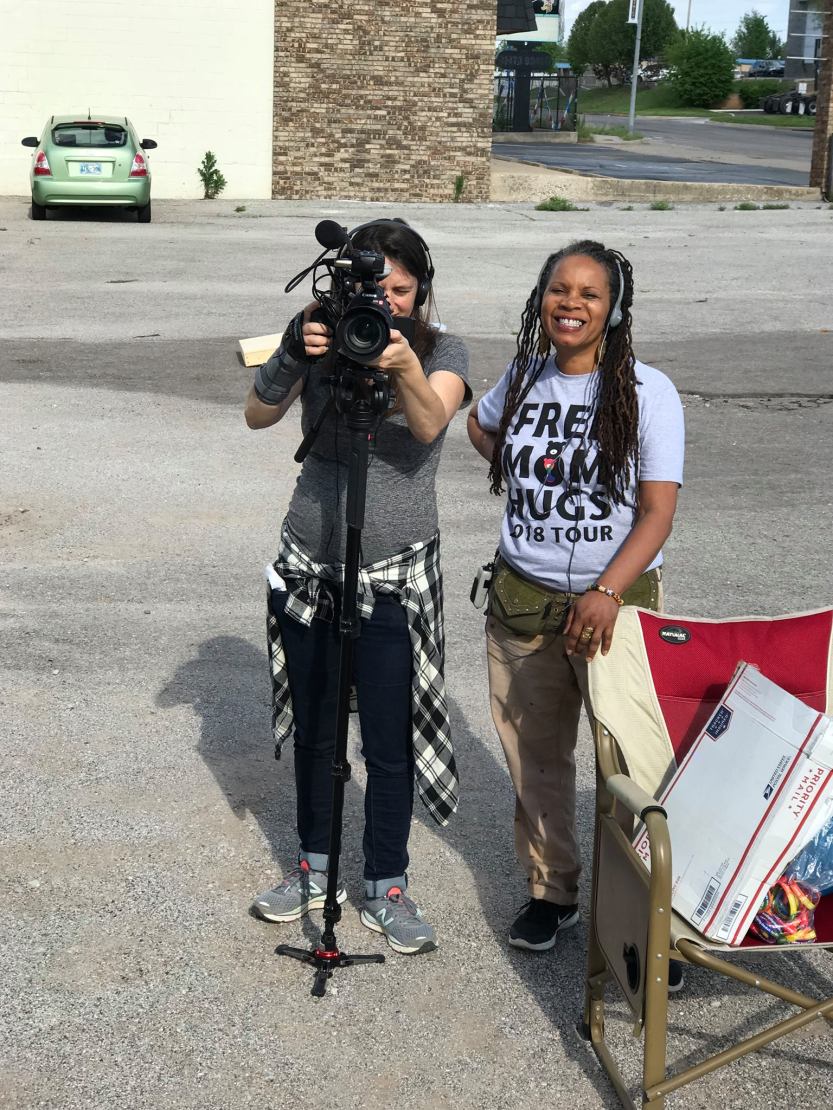